Ariana Grande rocks Hearts On Fire on the cover of ELLE!

The August issue of ELLE Magazine hit the stands this week, featuring Ariana Grande in two stunning Hearts On Fire pieces, including the Heart Pendant and the brand new Lorelei Floral Large Hoops!

The association with such a huge star is great news for the luxury brand. From her early days on Broadway and Nickelodeon, to her incredible commercial success in the music industry, Grande has repeatedly set, and smashed, world records like nobody else. To date the singer has released eight multiplatinum singles, and clocked up 9 billion music video streams on YouTube. Her tours have brought in over $100m in revenue, surpassing that of Drake or Sting, and she is the third-most-followed person on Instagram, ahead of both Kim Kardashian and Beyonce. Ahead of the release of her latest album, Sweetener, in August, Grande talks to ELLE about her career, as well as her recent engagement, and rocks the Hearts On Fire pieces alongside wardrobe pieces from Givenchy and Louis Vuitton.

Hearts On Fire jewelry is crafted around the world’s most perfectly cut diamonds. To learn more, visit the HOF page, or check out our collection of Hearts On Fire pieces at our store. 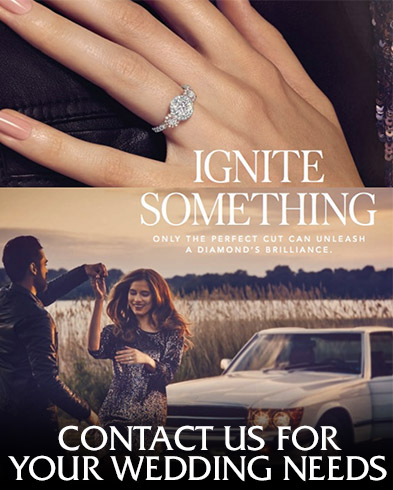